Kilauea Volcano Is Finally Dormant - Is It Worth Seeing? Yes!

The Big Island's Kilauea volcano, the most active volcano in the world, became dormant in September of 2018 after 35 years of continous activity. Since the volcano has now officially been classified as dormant, many wonder what they will see at Hawaii Volcanoes National Park during this respite of activity. The answer is quite a lot! 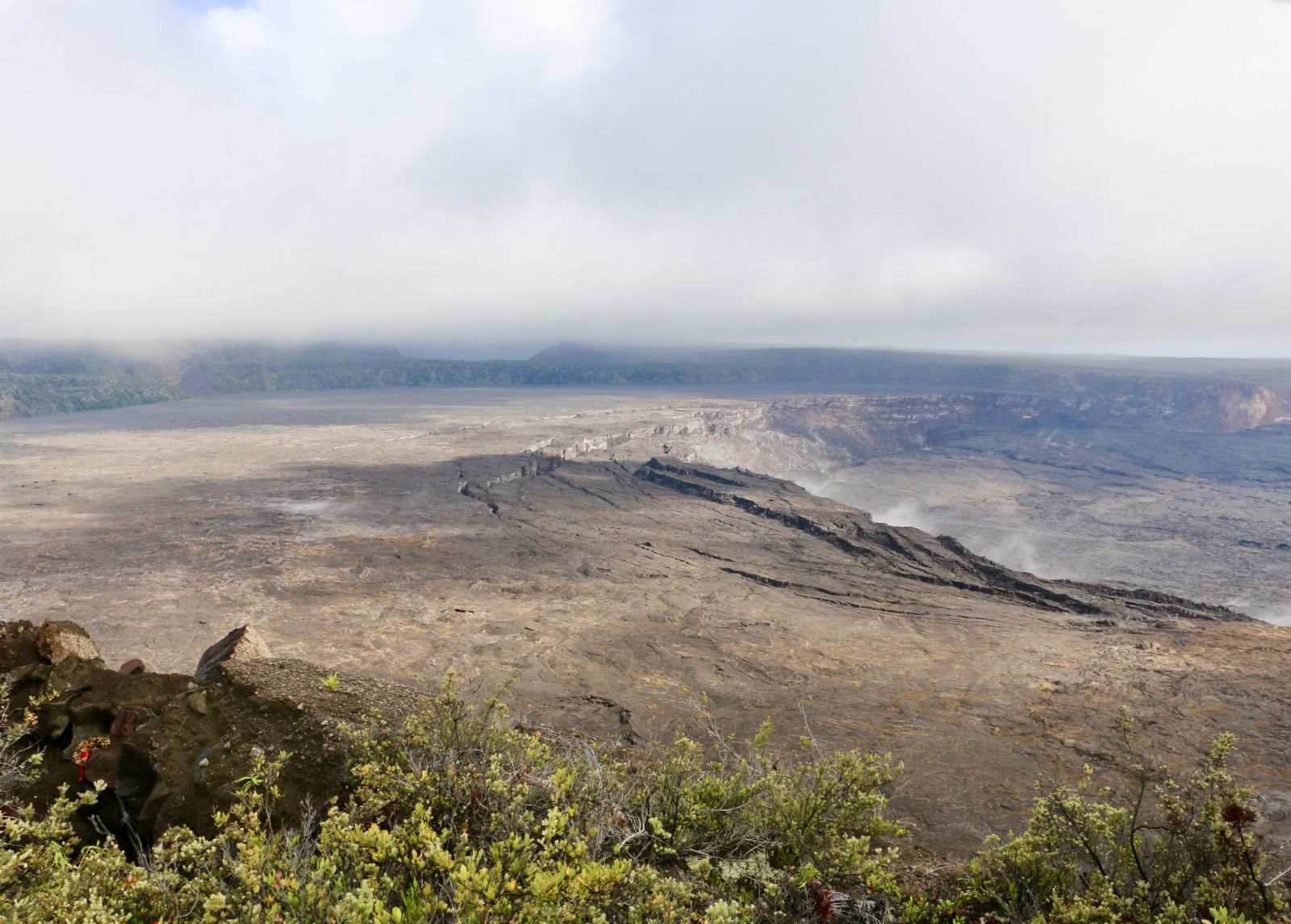 The 1983 to 2018 eruption of Pu'u O'o, the longest lasting eruption on Kilauea in at least 500 years, became a commonplace attraction on the Big Island with semi-predictable, though constantly changing activity. The eruption ended dramatically in the summer of 2018 when the lava lake inside Pu'u O'o suddenly drained away, followed by a brief but violent 3-month eruption in lower Puna - approximately ten miles down Kilauea's northeast rift zone from Pu'u O'o. Some scientists consider the last few months of the eruption to be a separate but unbroken eruption to Pu'u O'o, since the lower Puna eruption formed in a completely different area and produced a much greater amount of lava per day than Pu'u O'o at it's peak.

Since Kilauea is now dormant, there is no longer any visible lava on the surface. The lava lakes, glowing streams of lava and billowing clouds of smoke from lava pouring into the ocean have dissappeared. While some might find this dissappoionting, the change in activity has not stopped the steam vents - in fact, new cracks have created new steam vents in areas that were formally forestland. The reason the volcano still appears very active is because magma still exists in a chamber just beneath the surface, and it continues to heat the ample groundwater just under the surface.

One fascinating change to Kilauea is the size of Halemaumau crater, the main crater in Kilauea Caldera. Before 2018, the crater was just over a half mile wide. During the dramatic finale of the 2018 eruption, unusual ash explosions blasted Halemaumau crater to over a mile in width. The crater is a fascinating sight to see in 2021 - with huge cracks big enough to swallow entire homes surrounding the collapsed crater, and constant blasts of steam billowing from the crater's newly formed walls. Since the lava lake within Halemaumau vanished, visitors (as of this writing) are able to hike inside Kilauea Caldera for the first time in decades and see the forces of geology up-close. 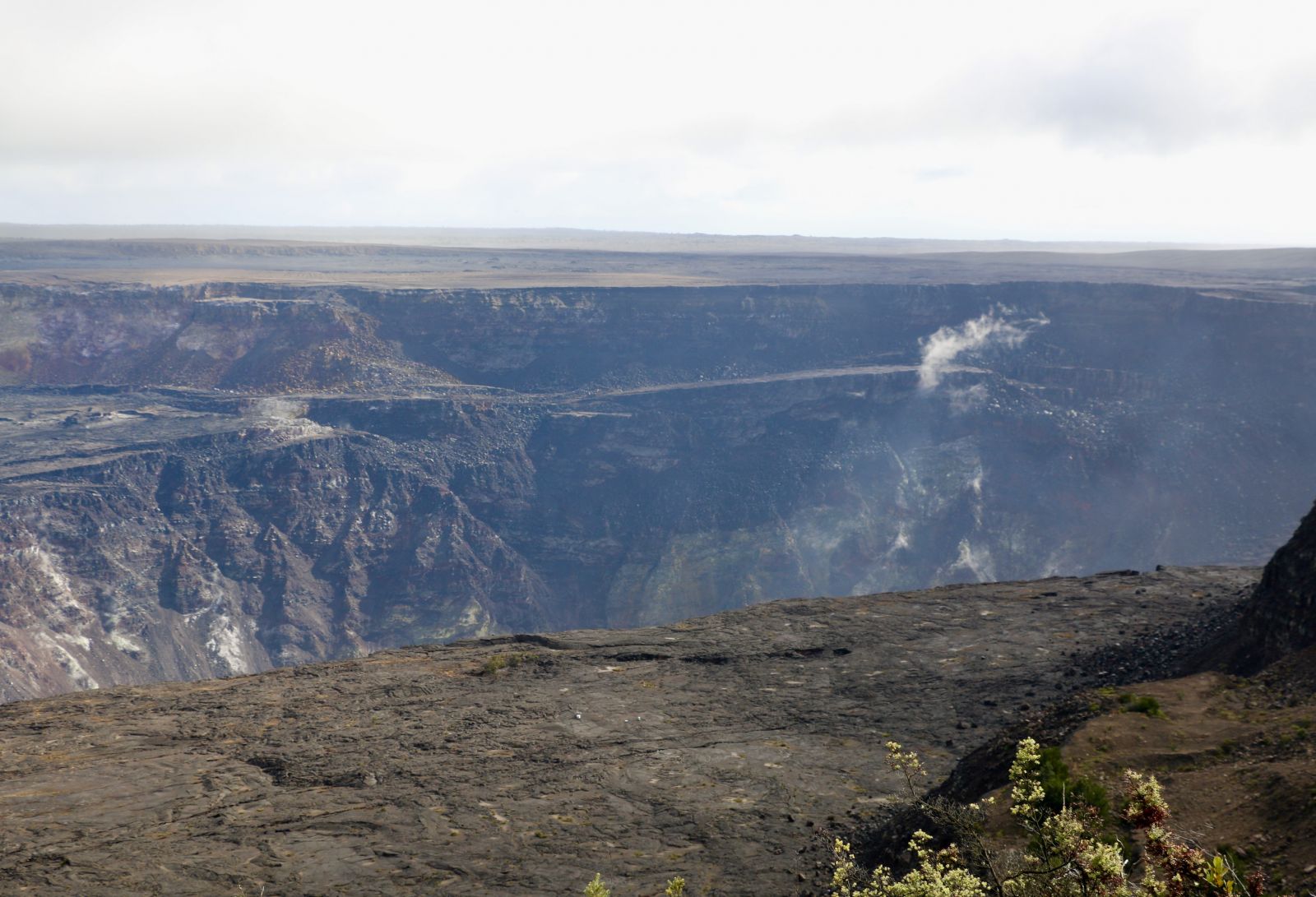 We suggest bringing a map that shows the age of each lava flow - as each one is fascinating and unique. The massive lava flow from fissure 8, the center of activity during the 2018 Lower Puna Eruption, left behind a tangled mass of jagged a'a lava more than fifty feet high. Locals in the area strongly discourage tourists from visiting the lava cone left behind by fissure 8, since it is located in a residential neighborhood, so please be respectful and avoid areas where people's homes were affected, such as Leilani Estates. The lava flow and fissure 8's cone can be seen off the side of Pahoa-Kapoho Road. 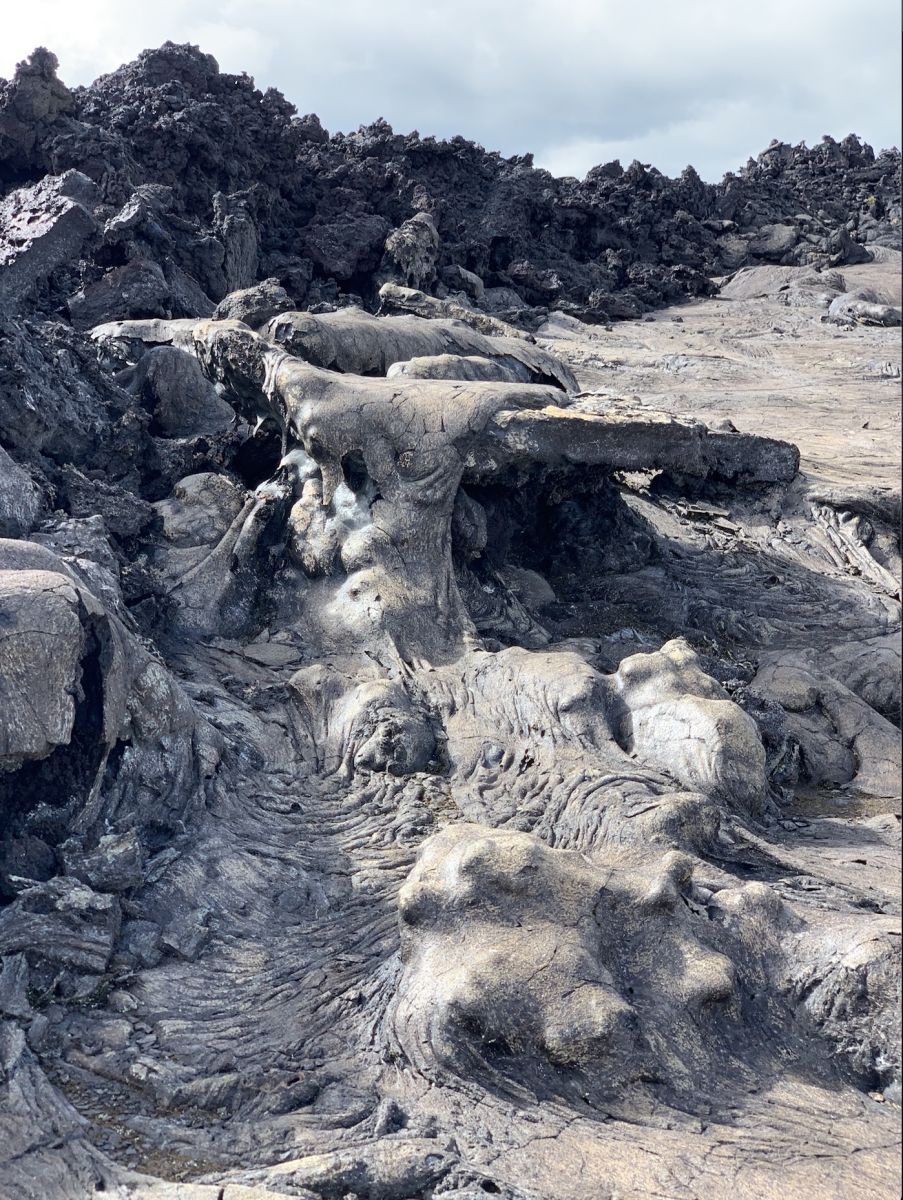 So is Hawaii Volcanoes National Park still worth a visit today? Absolutely - the beautiful relics of past eruptions are as gorgeous and accessible as ever.