The Fascinating History of Mauna Kea - The Mountain Behind the Controversy

The construction of the Thirty Meter Telescope (TMT) near the summit of Mauna Kea, the highest island mountain in the world, has lead to an eruption of controversy and protests on the Big Island. The protests have lead to strongly divided opinions, as well as renewed interest in the history and future of one of the world's most fascinating and unusual volcanoes. 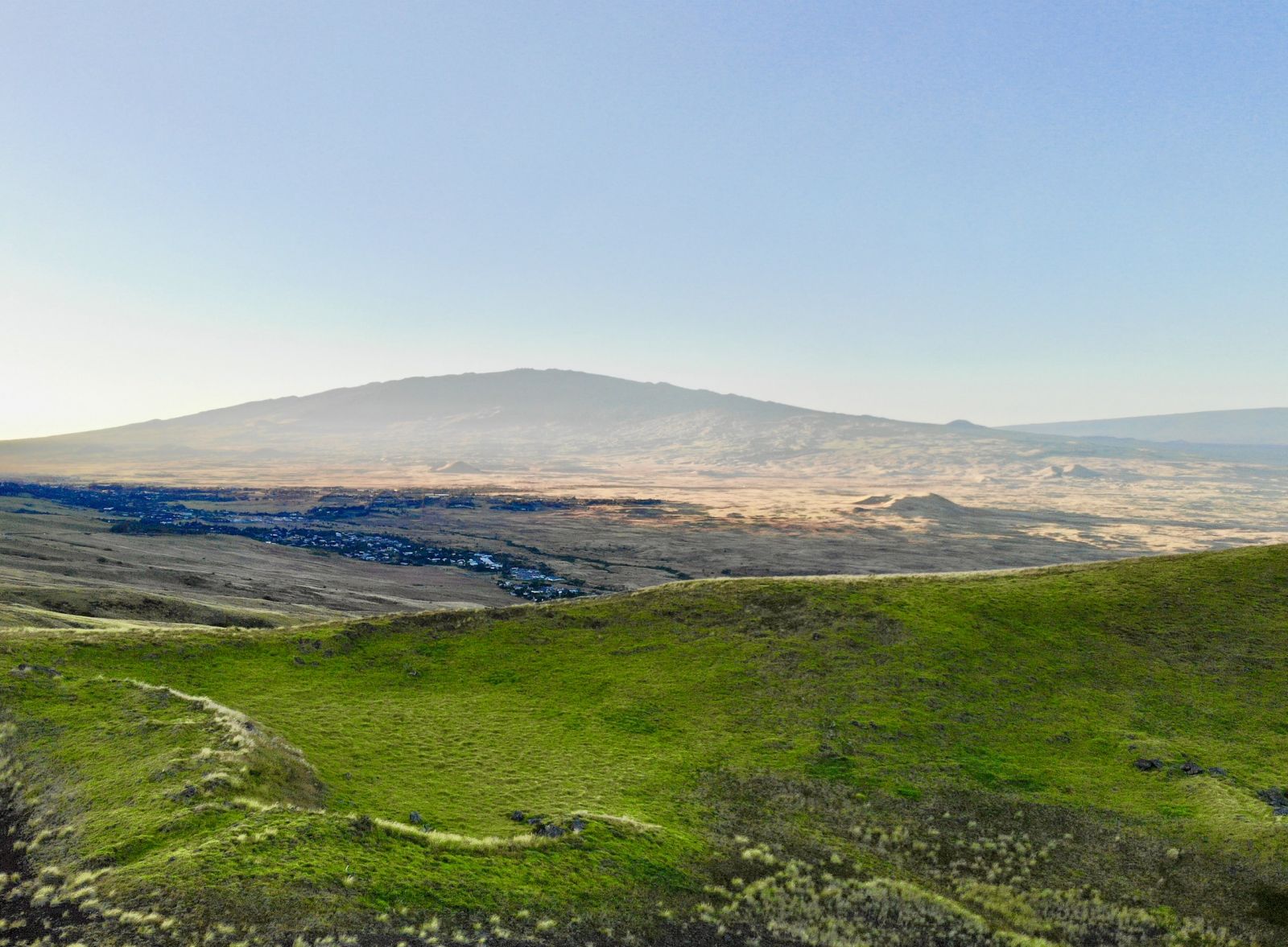 Long before the first telescope was ever built, Mauna Kea already had a unique history. The second oldest (and tallest) of the five volcanoes that make-up the Big Island, massive Mauna Kea mountain began as a crack in the ocean surface one million years ago. Volcanic eruptions began oozing lava over the ocean floor along an underwater rift zone, slowly building up the mountain until it finally breached the sea surface about 500,000 years ago. At first, Mauna Kea appeared as a tiny steaming volcanic island, but continuing lava eruptions built the volcano higher and higher until it merged with nearby Kohala Mountain, which is now extinct but was once a fiery volcano several thousand feet taller than it is today.

Due to the great depths of the Pacific Ocean, Mauna Kea is the tallest mountain in the world when measured from its base - with 20,000ft of the volcano hidden underwater, and the remaining 14,000ft above the sea surface. Due to its great altitude, the top third of Mauna Kea was covered in thick glaciers during past ice ages, including as recently as 12,000 years ago. Evidence of these past glaciers can still be seen by the V-shaped valleys and moraines that wrap around the mountain near the height of the Mauna Kea Visitor Center today. 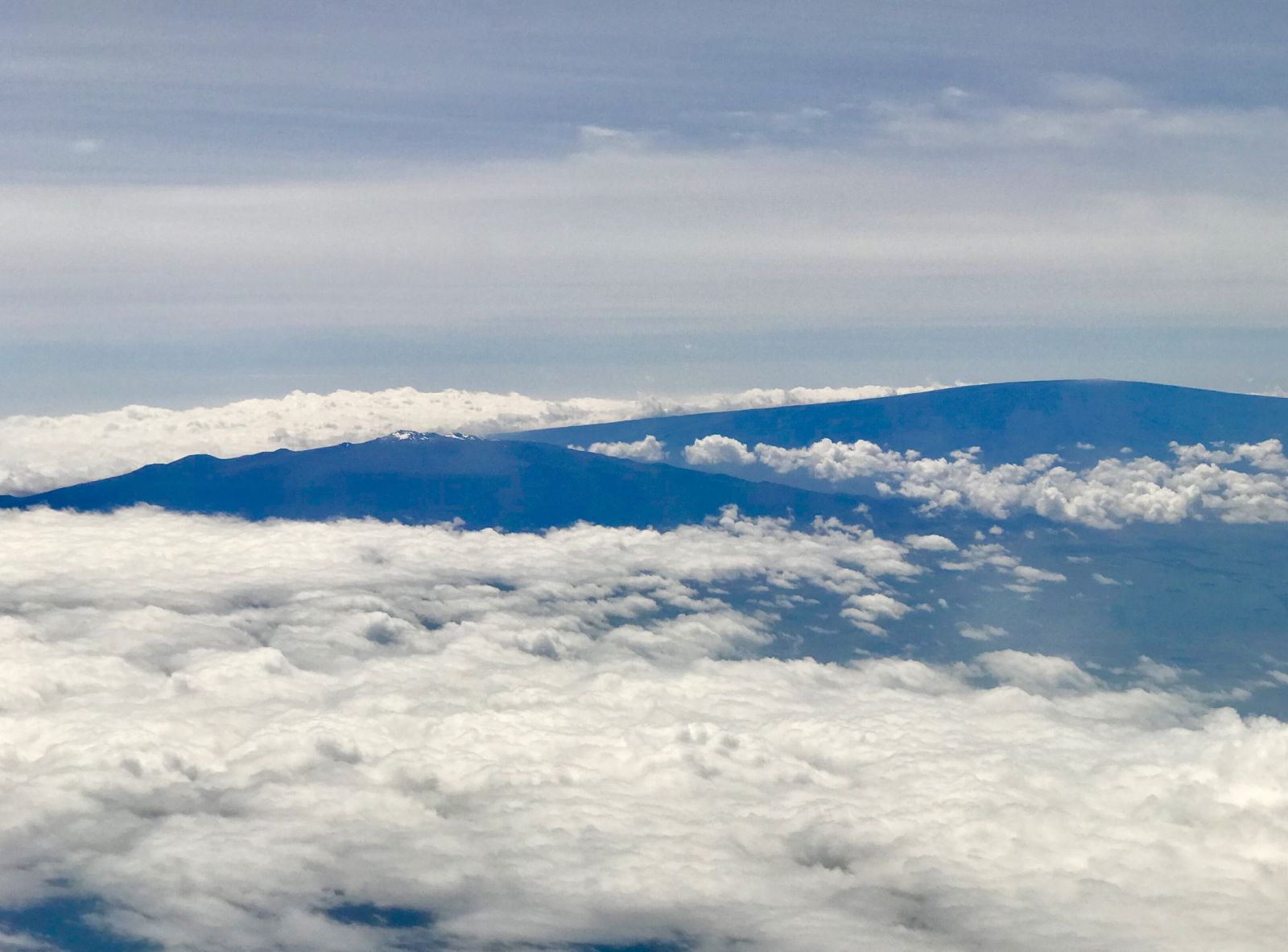 Mauna Kea was a unique alpine ecosystem in the tropics, complete with endemic plants and insects that live nowhere else on earth, when the first Polynesians came to Hawaii around 1,500 years ago. Being the tallest mountain in Hawaii, Mauna Kea developed strong cultural significance to the early Hawaiians, who used the mountain summit for religious, as well as astronomical and mining purposes. No human settlements were ever built above the tree line, but rock heiaus and trails reveal that the summit was accessed on at least a semi-regular basis, and that certain hard volcanic rocks (caused by lava erupting beneath icey glaciers) were mined for tools and weapons. The arrival of the Polynesians also brought new plants and animals to the Big Island, which began changing the island's landscape. Many do not realize that the coconut tree, a staple of Hawaii today, was brought to the islands during the pre-contact era on canoes as a food source.

Settlement of the Area

The arrival of the Europeans in the 18th century lead to more dramatic changes to Mauna Kea's ecosystem, as grazing cattle, goats and horses began to turn many of the mountain's forested slopes into pastures, increasing erosion and expanding grasslands. King Kamehameha I developed a friendship with John Palmer Parker, a European who had abandoned ship and swam to the Big Island's shores around 1809, and after years of political associations, Kamehameha I put Parker in charge of containing the thousands of roaming cattle that were wandering the Big Island, which lead to the creation of Parker Ranch - the largest cattle ranch in the world.

The access road to the summit of Mauna Kea was built in 1964, allowing scientists and islanders easy access to the summit, which once took a day or more of grueling hikes to reach. Being located in the middle of the Pacific Ocean and well above most of the earth's atmosphere, Mauna Kea was quickly regarded as the best location on earth for astronomical observation. The University of Hawaii was given a 65-year lease on a large portion of Mauna Kea's summit, and the first telescope (tiny and out-of-date by today's standards) was completed after much difficulty in 1970. Over the following three decades, a further twelve telescopes were built - which are now visible as tiny white squares from the Big Island's beaches. The actual summit peak of Mauna Kea was never developed, out of respect for its place in Hawaiian mythology, but multiple telescopes were built within a few hundred yards of the highest point. The telescopes are funded by various astronomical and educational institutions from more than a dozen countries around the world. 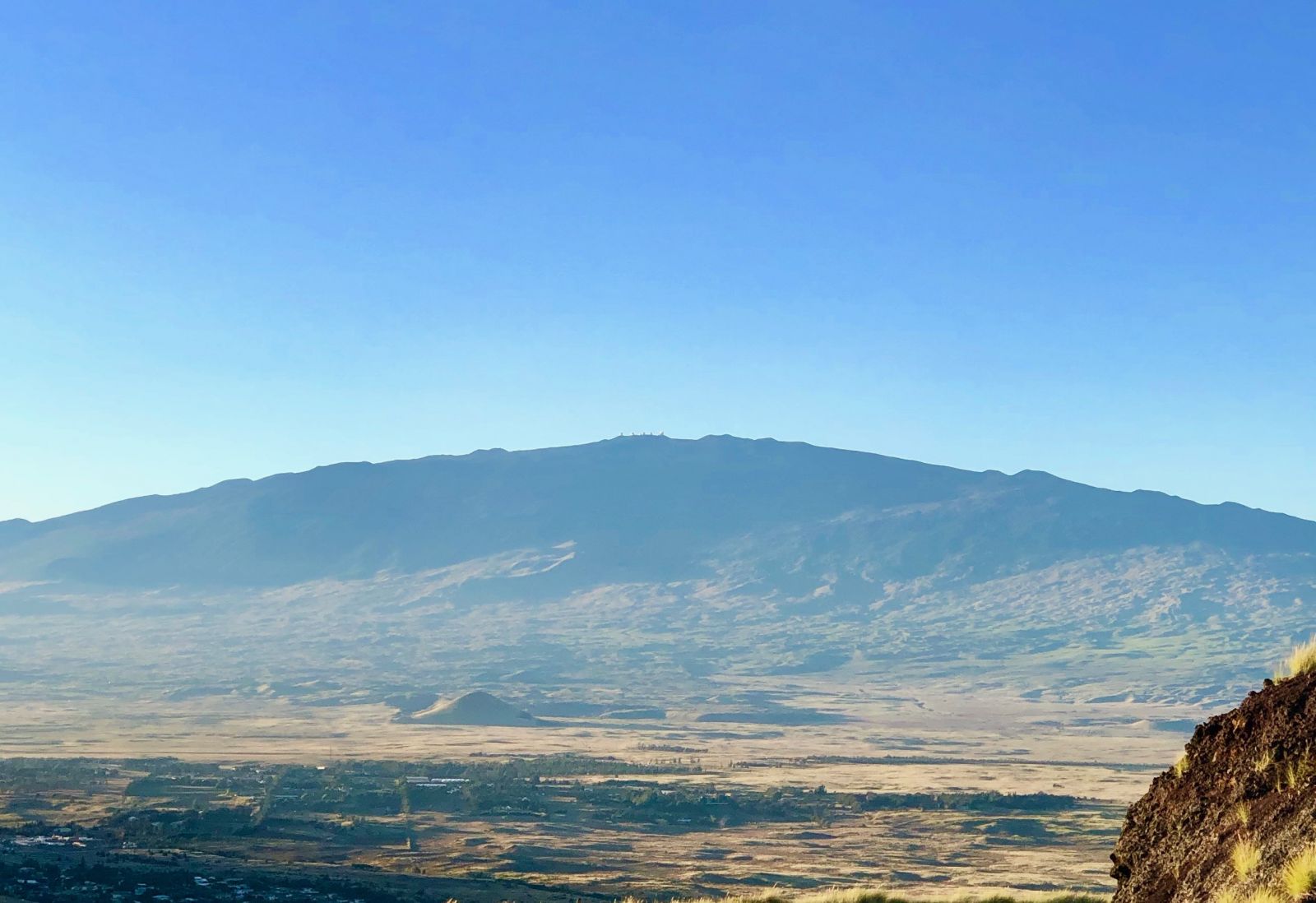 Growing resistance to the changing appearance of Mauna Kea's summit, as well as renewed emphasis on protecting culturally sacred areas in Hawaii, lead to increasing uproar when the largest and most ambitious telescope - the Thirty Meter Telescope - was approved for construction. While the TMT was approved in-line with local environmental regulations, the presence of older telescopes, some of which have been de-commissioned, as well as fears of potential pollution and rapidly increasing development across the island, lead to a stand-off between the local government and Big Island groups working to classify the entire summit of Mauna Kea as sacred land.

As of August 2019, communities of protestors have created a make-shift camp at the bottom of the Mauna Kea access road, blocking vehicle traffic uphill in order to prevent construction of the TMT. The stand-off continues, largely fueled by concerns over the rapid development of the Big Island over the last 50 years. The future of Mauna Kea, the world's tallest volcano, will continue to make the history books - and for good reasons, no matter which side of the debate you fall on. The Big Island is a land of beauty and fascination, and protecting its sacred areas is of paramount importance as the population continues to grow, and the landscape of Hawaii continues to change.