Will the 2018 Kilauea Eruption Impact Your Big Island Stay?

As has happened before in Big Island history, cameras and journalists from around the world have descended upon Kilauea to witness a dramatic upturn in the volcano's activity. While the vents along the mountain have been constantly active for more than 30 years, the movement and volume of eruptions can vary wildly. The May 2018 Kilauea eruption is one of the most striking in recent decades, including several large earthquakes (including a 6.9 tremor - the largest in the state in over 42 years) which may indicate magma shifting beneath the ground. Below, I will discuss the specifics of the current eruption and its potential impacts on the rest of the island. 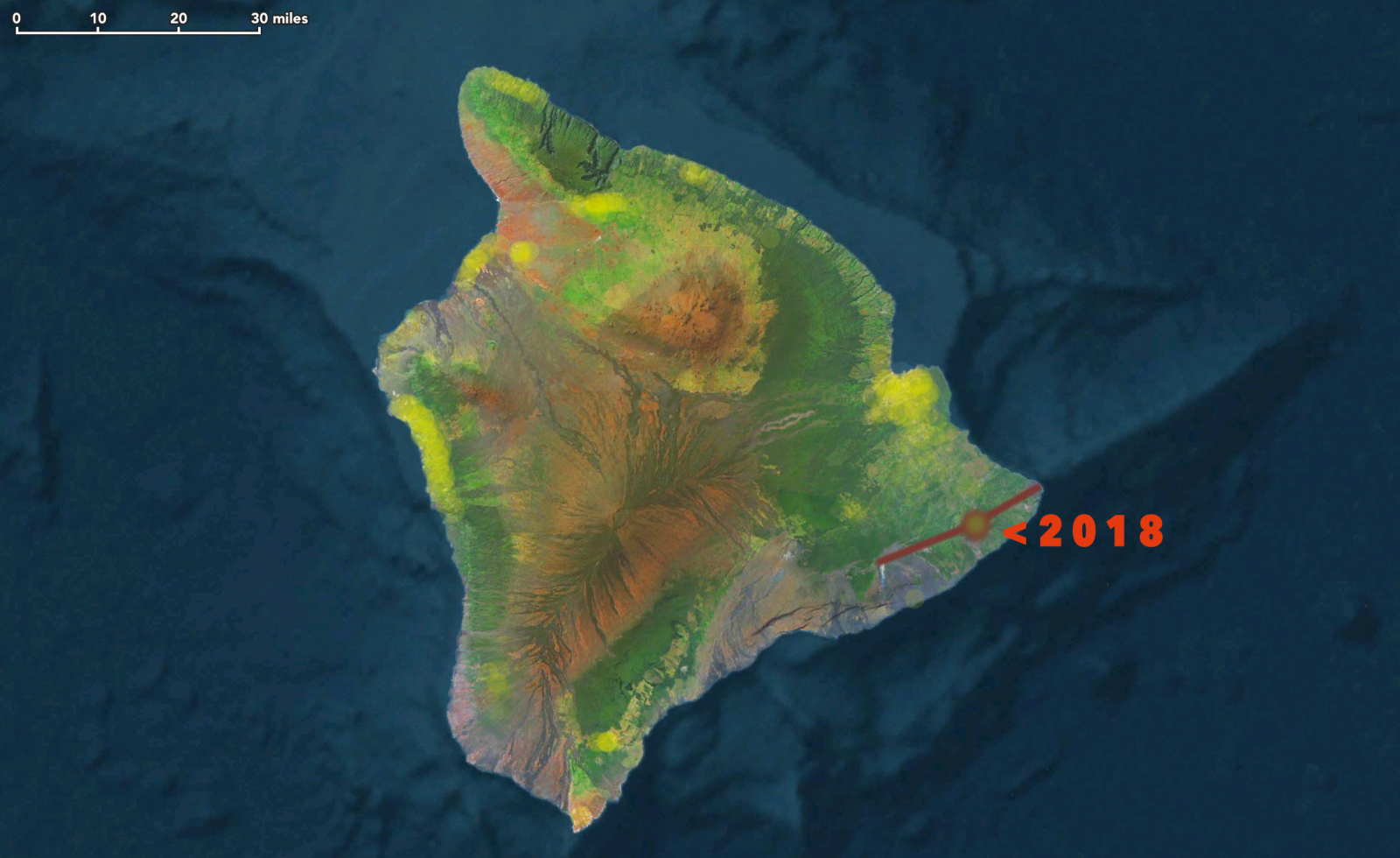 In the above image, the 2018 eruption sequence is shown along Kilauea's East Rift Zone, a long fracture that extends more than 70 miles from the volcano's summit - about 25 miles of the rift zone is located above-ground between Volcano and the coastal town of Kapoho. Major population centers are marked in yellow. While new outbreaks of lava can occur anywhere on Kilauea, they usually occur in outbursts along the axis of the rift zone. New lava vents can range from small cracks that spout lava for a few minutes, to the infamous "Curtain of Fire" outbreaks that may extend five miles or more and shoot an unbroken wall of lava more than 300ft into the air. (The following image details a past "Curtain of Fire" eruption near Pu'u O'o vent) 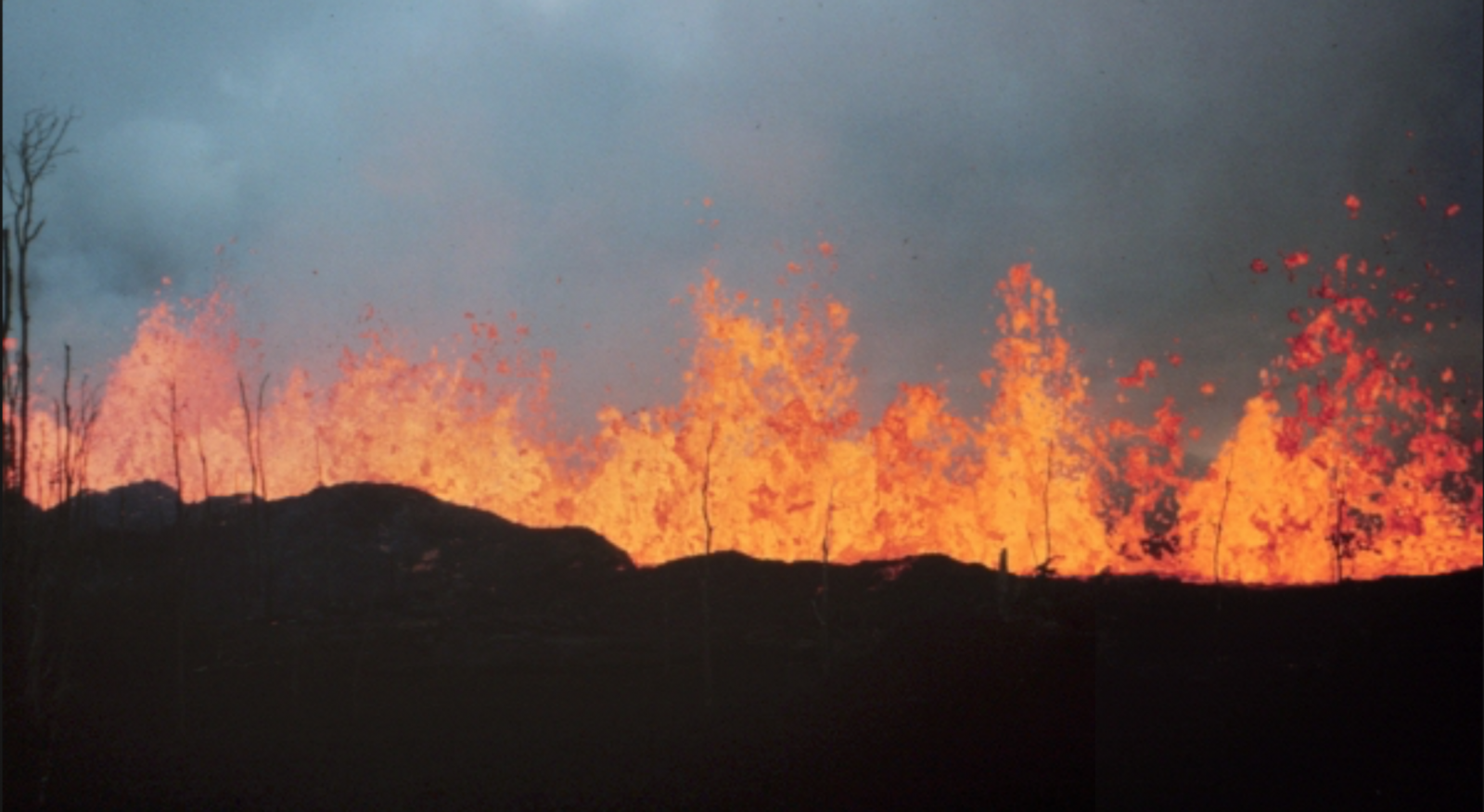 As of early morning on May 5, the new lava vents (each about 100 to 200 yards long) have been opening along a series of cracks inside the unincorporated sudivision of Leilani Estates. All of the vents are currently located along a general east-west line within close proximity to eachother on the eastern side of the community. The initial fissure opening, located immedietely adjacent to residential properties and filmed by drone in HD, ceased erupting after a few hours, but new, equally violent fissures are currently erupting nearby and threatening the same area in Leilani Estates.

The current effusive eruption is occurring on land that is well-known for being at high-risk for lava flows. As a result, it is generally not possible for residents in the district of Puna to purchase home insurance. Due to its location on the southern flank of Mauna Loa, the eruption will not threaten any of the Big Island's main airports or major population centers farther north and west. However, the eruption is an imminent threat to hundreds of homes in and around Leilani Estates in the Puna District - and the progress of the eruption will need to be closely monitored as changes often occur each hour as eruptive cycles commence. Webcam and Youtube videos from Kilauea summit, approximately 10 miles west of Leilani Estates, show that multiple caldera-wall collapses and ash explosions are heralding a dramatic shift in volcanic activity. 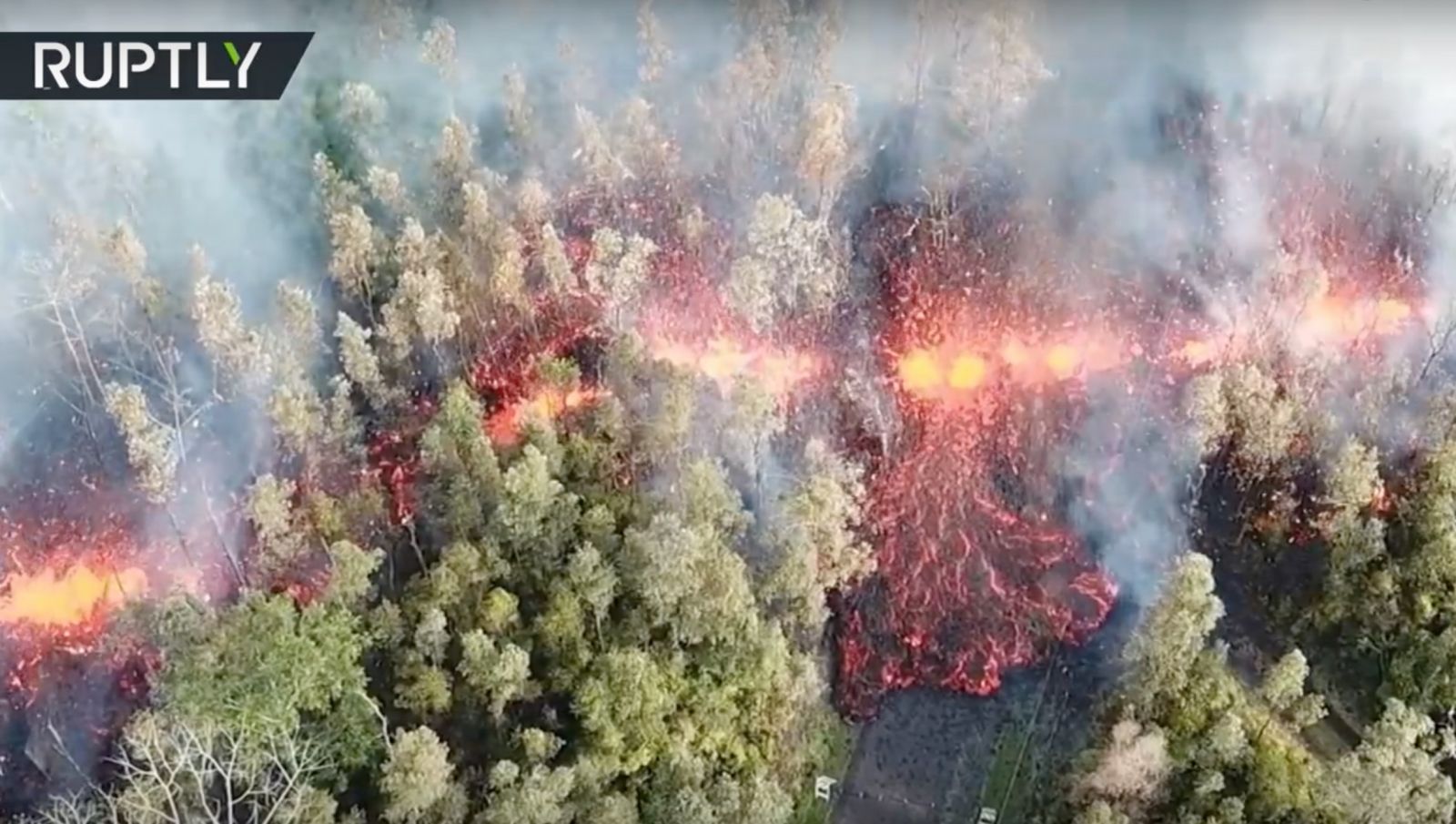 Big Island residents will tell you that the seismic activity associated with this eruption is the most intense in recent memory - with very regular ground-shaking on the southeast part of the island, and several large earthquakes that were jarring even to lifelong residents. While earthquakes are not always directly related to volcanism, the current seismicity is a clear indication that big changes are occurring underground.

The threat from the eruptions outside of the Puna District will be limited to a potential increase in localized "vog" from volcanic aeresols and possibly further earthquakes, though the shaking is generally felt less intensely away from Kilauea. All of Kona, South Kohala, North Kohala, Hamakua, Hilo and South Hilo are well away from Kilauea volcano and will not be affected by lava flows.