After two years of silence, Kilauea volcano began erupting late on the evening of December 20, 2020. A 4.4 earthquake rattled houses across the Puna district and heralded the re-opening of the summit caldera in the middle of the night. How long will the eruption last, and is it a good time to see it? Below are five important facts to know about the 2020 Kilauea eruption. 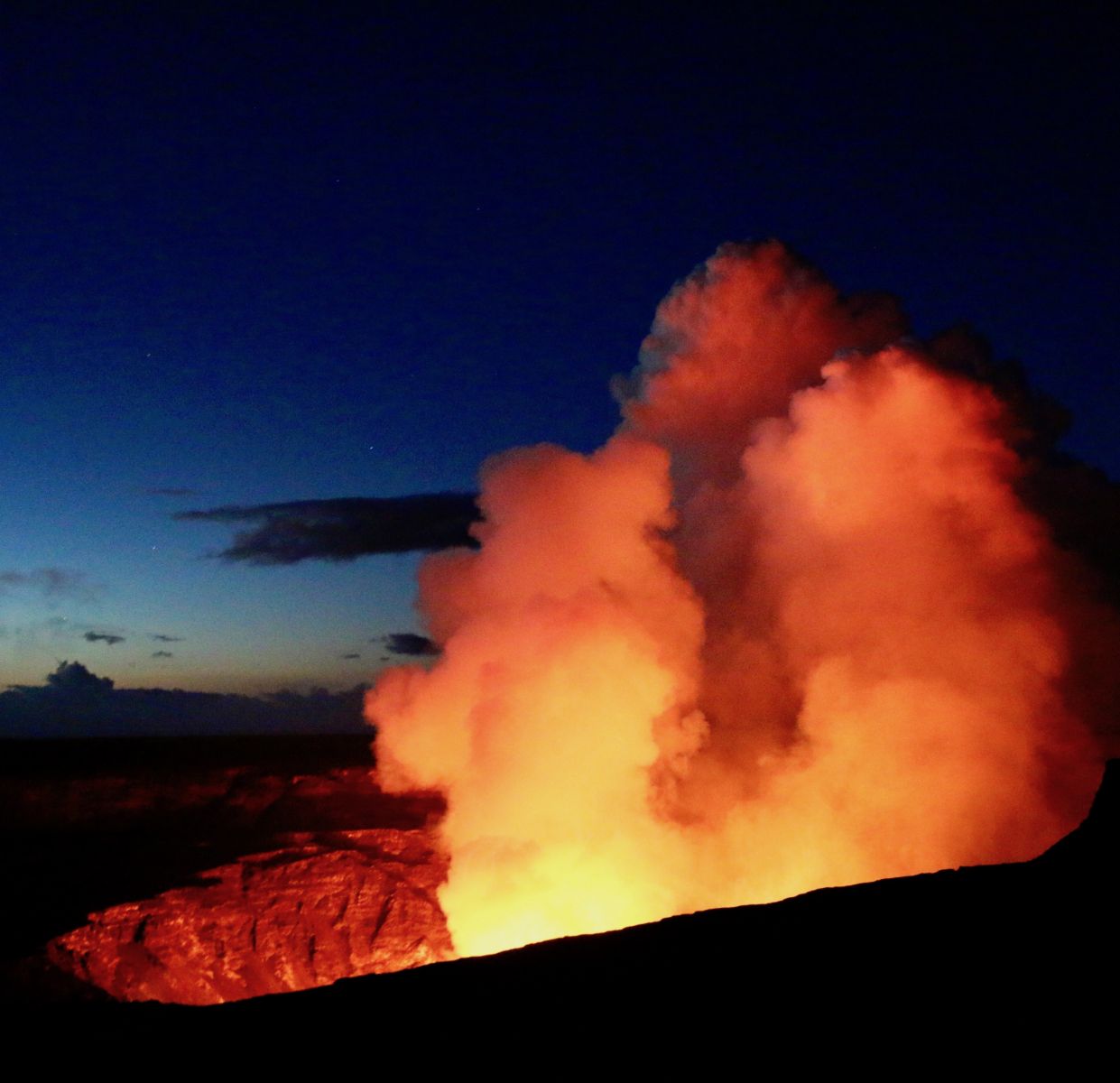 1. The current eruption is confined to Halemaumau, a mile-wide vent located inside Kilauea caldera.

Kilauea volcano is located above several large magma chambers, and eruptions tend to occur either at the summit caldera, or along the volcano's two rift zones, which spread east and west from the caldera like giant cracks. The 1983 to 2018 eruption of Kilauea, the longest in Kilauea's recorded history, focused primarily on a vent called Pu'u O'o, located 10 miles east of the caldera on Kilauea's active northeast rift zone. Halemaumau crater opened up and formed a lava lake between 2007 and 2018, before rapidly draining in the summer of 2018. Lava from the 2020 Kilauea eruption is pouring out of vents along the cliffy slopes of Halemaumau, rapidly filling the bottom of the crater and creating a new lava lake that is already over 450ft deep.

2. The 2020 eruption is currently not threatening any homes or buildings.

Since the current eruption is located entirely inside Kilauea caldera, it is not threatening any buildings. Short lava flows are cascasding down the sides of Halemaumau crater and creating a new lava lake, which may grow to be moe than 1,000ft deep by the beginning of 2021.

3. Kilauea's eruption can be seen from Volcanoes National Park.

The current eruption of Kilauea is located inside Kilauea caldera, which is surrounded by viewing platforms and trails. The eruption is very visible to visitors to the park and is a good opportunity for people to see Hawaii volcanoes in action. Be aware that eruptions can change rapidly, so make sure to check the Volcanoes National Park website to see the current status of the eruption before making the drive to view it. 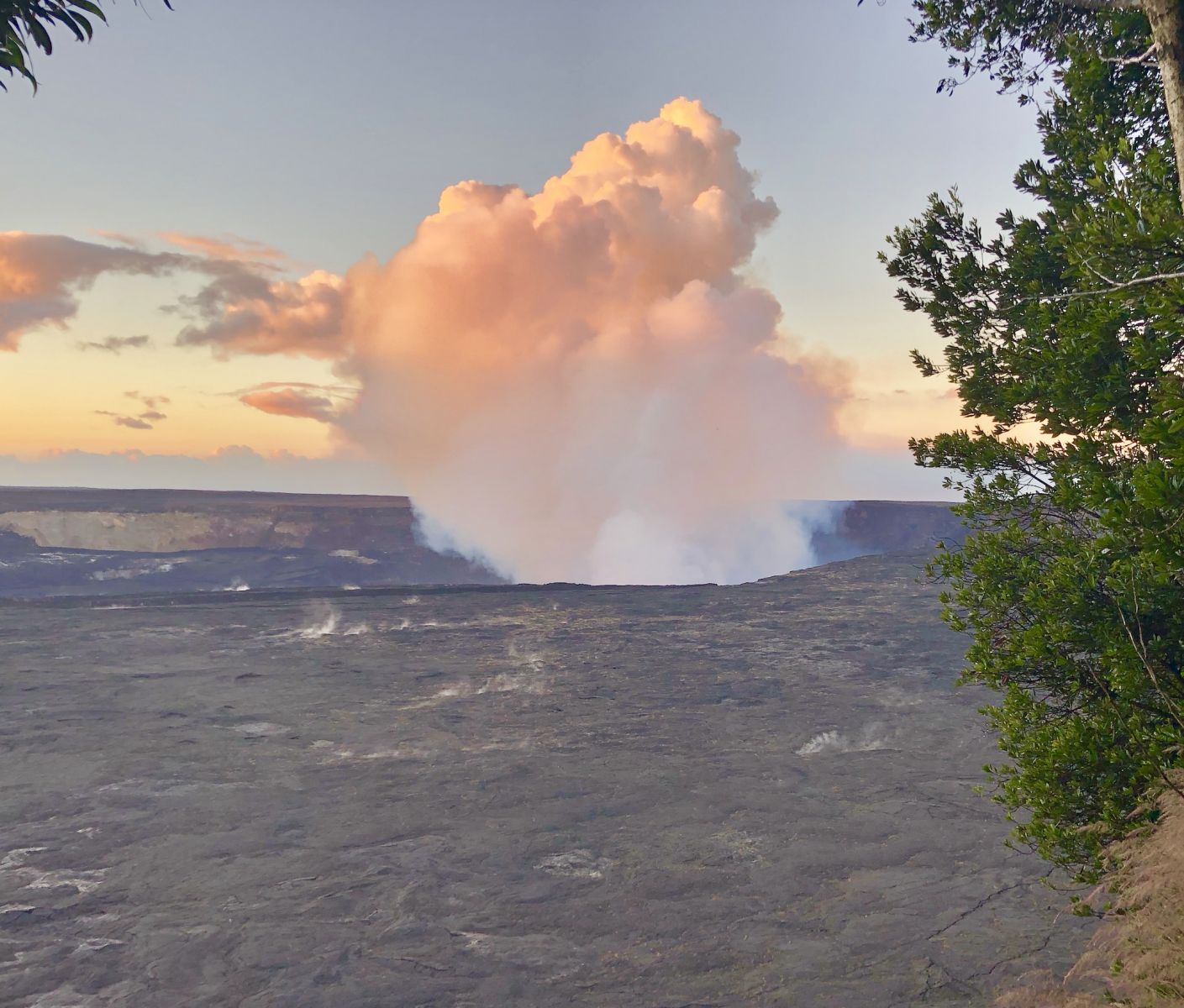 4. Kilauea volcano is not a threat to the tourist areas in Kona or South Kohala.

Kilauea is located on the southeastern slopes of Mauna Loa, a huge dormant volcano that acts like a giant barrier to the majority of the Big Island. As a result, Kilauea's lava flows are only a threat to the Puna district, where fewer hotels and accomodations are located.

5. The eruption has brought "vog" back to certain parts of the Big Island.

Big Islanders rejoiced for two years as "vog" - or volcanic haze - dissappeared when Kilauea became dormant in 2018. For years, vog was a topic of local concern, particularly in certain areas (such as Kona and South Kona) on the lee side of Mauna Loa and Hualalai mountains where great eddies of wind trap hazy air for days at a time. Ironically, areas immediately around the volcano and in most of the Puna district are protected from vog by the reliable northeast trade winds, which blow emissions from the volcano down the southeast coast of the Big Island and around the tip of South Point.

Individuals who are highly sensitive to lower air quality should be cautious, particularly if they are downwind (to the southwest) of Kilauea caldera. Vog is not a major concern for people who are not directly downwind of the smoldering vent, but visitors should be aware that hazy conditions may form in certain areas when winds slack. 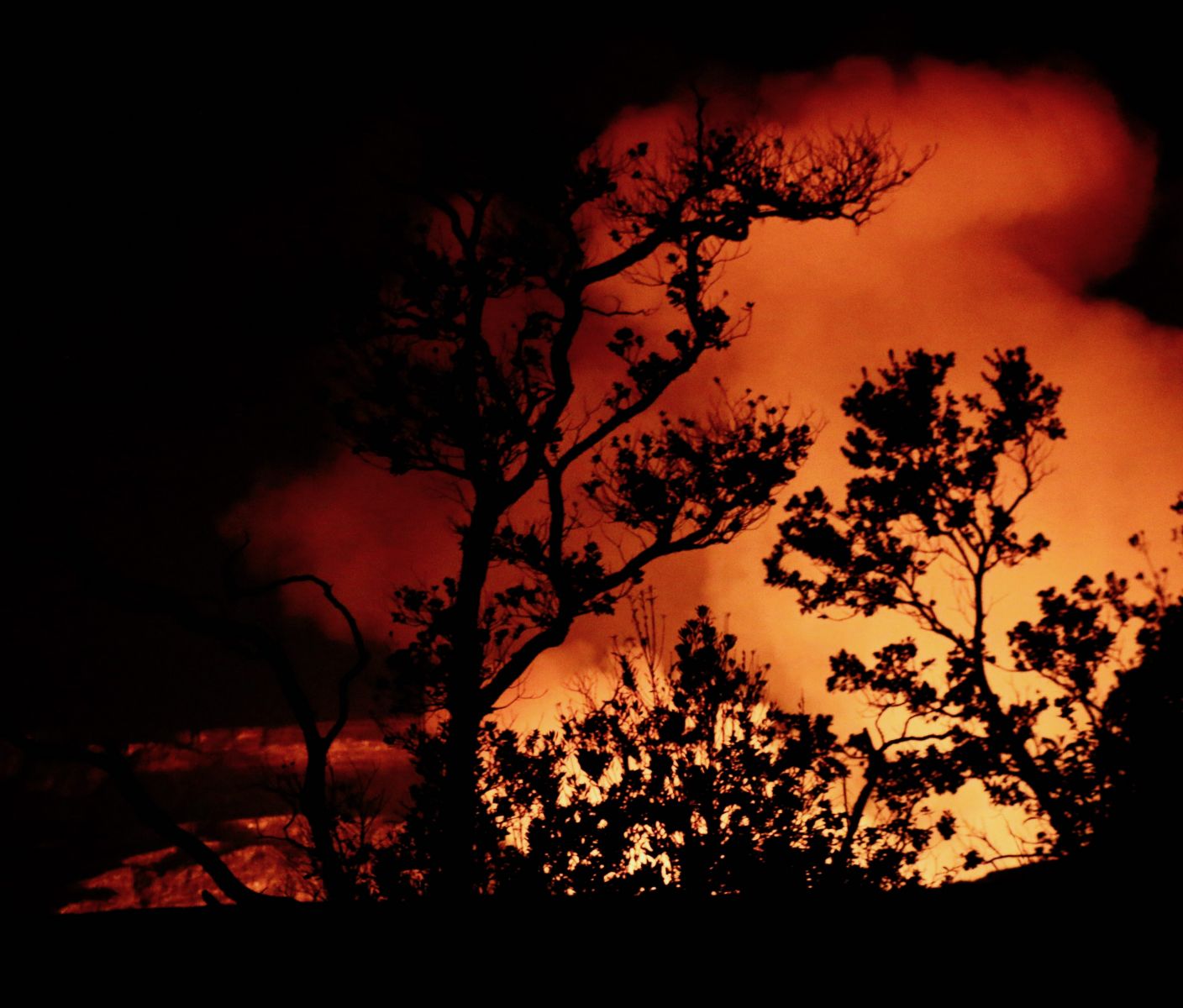