Where to Go: Active Volcanoes of Hawaii

The Big Island’s volcanoes are one of Hawaii’s most unique attractions. Visitors to the island can see historic lava flows, volcanic caves, active vents and orange lava lakes — all from only a short distance away. 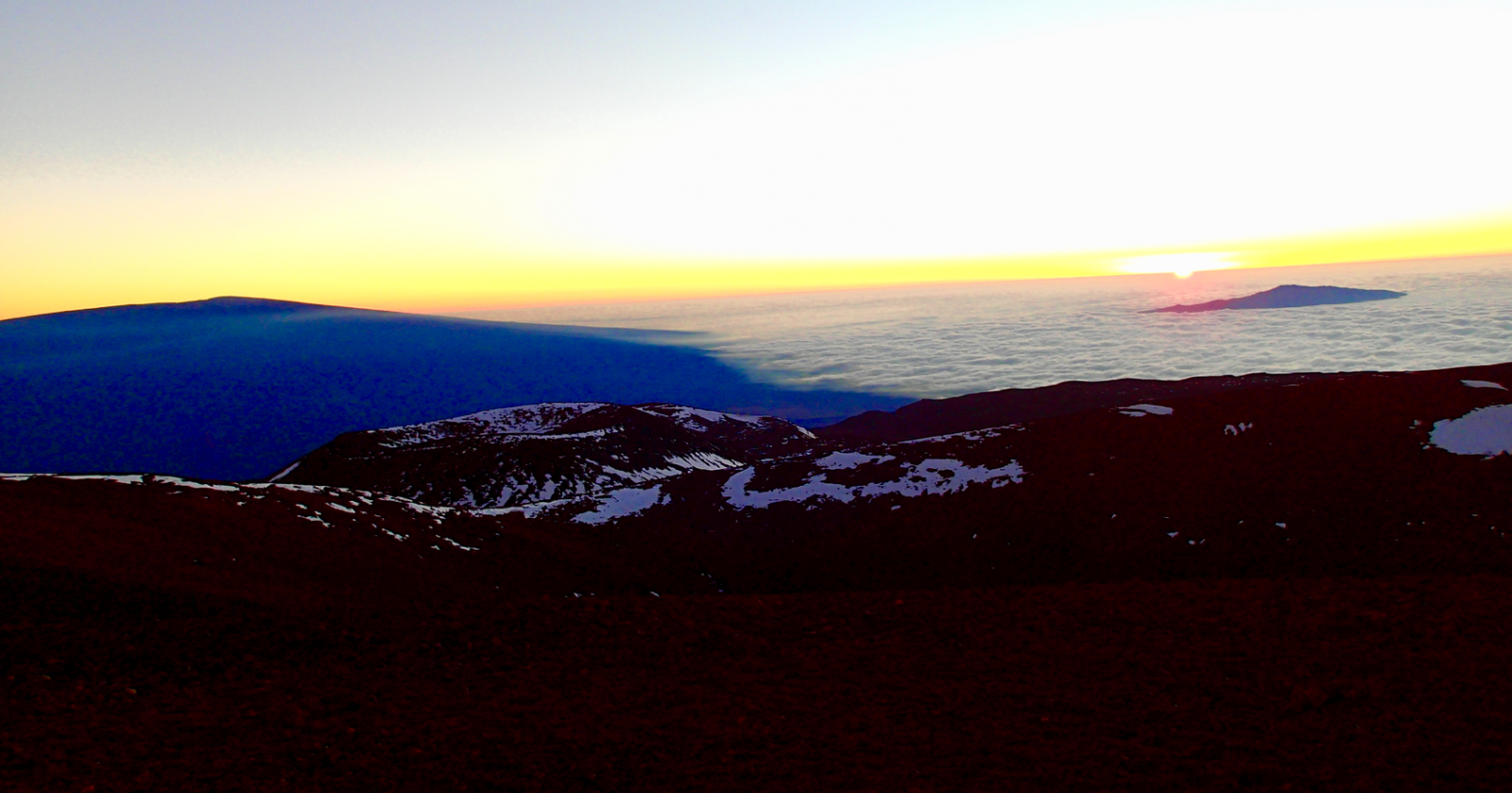 Hawaii’s volcanic activity is driven by an extremely active and stable feature beneath the earth's crust called a "hot spot." As the Pacific Ocean plate slowly inches forward, new volcanoes are formed while older vents gradually drift to the northwest and become extinct. Due to the immense productivity of the local hot spot, massive mountains — some over 30,000ft when measured from the sea floor — form in a relatively short period of time.

Over the past few centuries, all of Hawaii’s volcanic activity has been centered on or near the Big Island. At present, there are three active or recently active volcanoes across the island — Hualālai, Mauna Loa, and Kīlauea.

Located above the city of Kailua Kona, the slopes of Hualālai are famous for producing both Kona Coffee and the world’s tastiest Macadamia Nuts. The 8,300-foot peak, however, has a long eruptive history and is considered one of the country’s most dangerous volcanoes.

Hualālai was once continually active, but eruptions have slowed in recent years as the volcano enters the post-shield stage of development. The mountain’s peaceful nature is interrupted every few centuries by short, but often violent, eruptions. The volcano's last two eruptions occurred only a few months apart at the turn of the 19th century. One of these eruptions, which originated from a satellite vent two miles from the coastline, covered the area where the Kona Airport was later built.

Hualālai is particularly dangerous due to its steep and highly developed slopes. Lava flows from a large flank eruption could reach the populated coastline in less than an hour. Fortunately, the volcano is heavily monitored, and the next eruption will likely be preceeded by weeks or months of seismic activity.

In terms of sheer size and mass, Mauna Loa is by far the most notable volcano in the state. It is the world’s largest subaerial volcano, with a volume in excess of 18,000 cubic miles — more than half the volume of the entire island chain. Mauna Loa is a classic shield volcano, with shallow slopes and few discernible surface features at a distance. 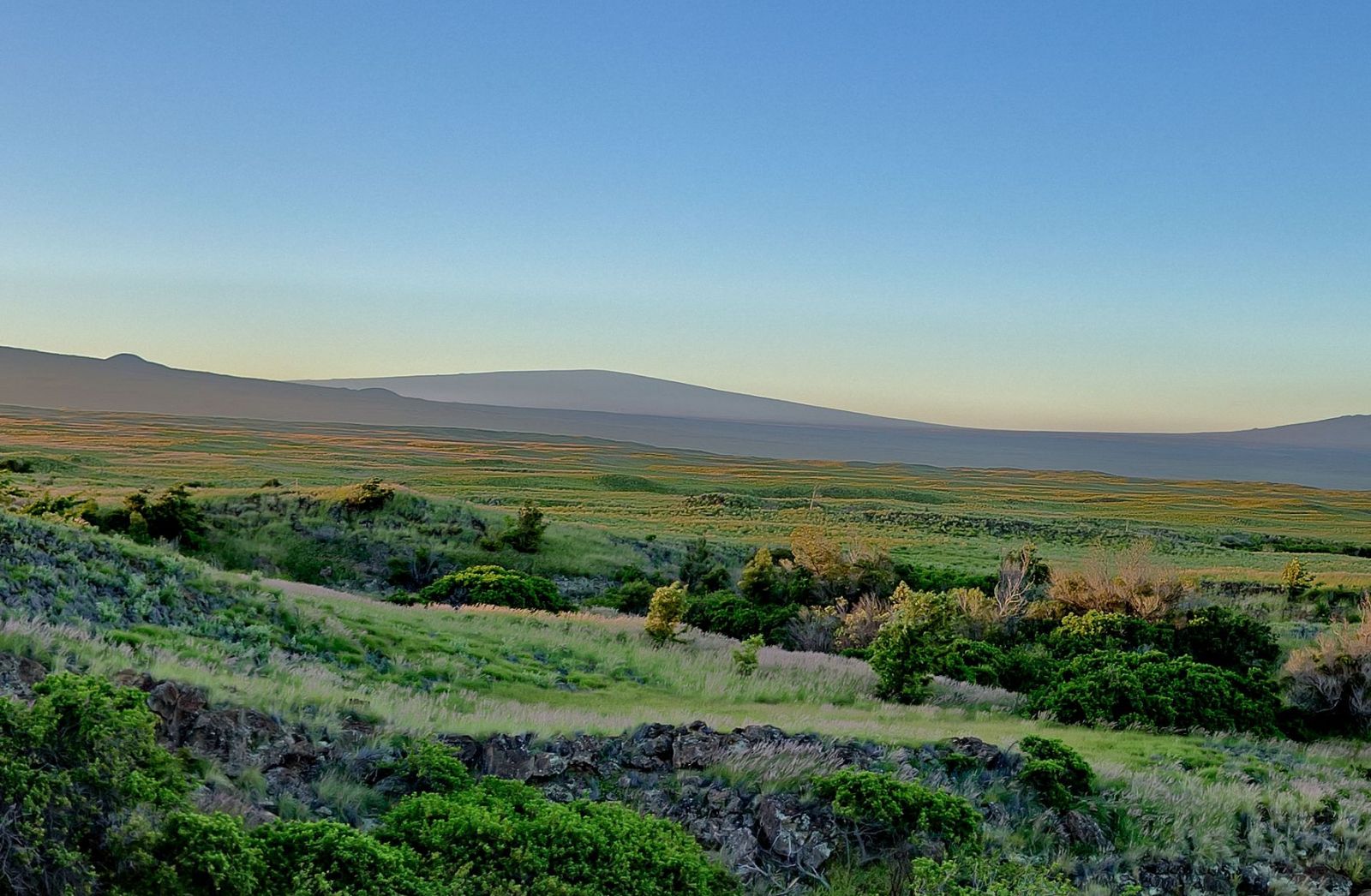 Officially one of the tallest island mountains in the world, Mauna Loa’s summit is nearly 14,000ft above sea level — high enough to receive ample snow each winter. Despite being 120ft lower than its neighbor Mauna Kea, Mauna Loa's mass depresses the earth’s crust five miles beneath it. The mountain’s true height, with crustal depression factored in, is 56,000ft — nearly twice the height of Mt. Everest.

Mauna Loa's tremendous size is a direct result of its unusually large lava flows. During eruptions, the volcano can expel more lava in a single day than adjacent Kilauea can produce in an entire year. The volcano’s largest recent eruption, in 1859, sent a massive tongue of lava 32 miles to the ocean along the Kohala Coast - where the flow was still a mile wide and 40ft thick.

Mauna Loa’s volcanic activity is fairly predictable but ever-changing. During the first half of the 20th century, the mountain erupted at a frequency of once or twice per decade. At present, Mauna Loa has been dormant for 33 years - the longest period of inactivity in recent history.

Located on the western slopes of Mauna Loa, Kīlauea is a distinct volcano that lacks the stand-alone profile of the island’s other mountains. Kīlauea is the state’s youngest above-ground volcano and perhaps the most volcanically active location in the world. Due to its fairly stable eruptive history, cottage industries built by tourism and scientific observation have flourished around the volcano. 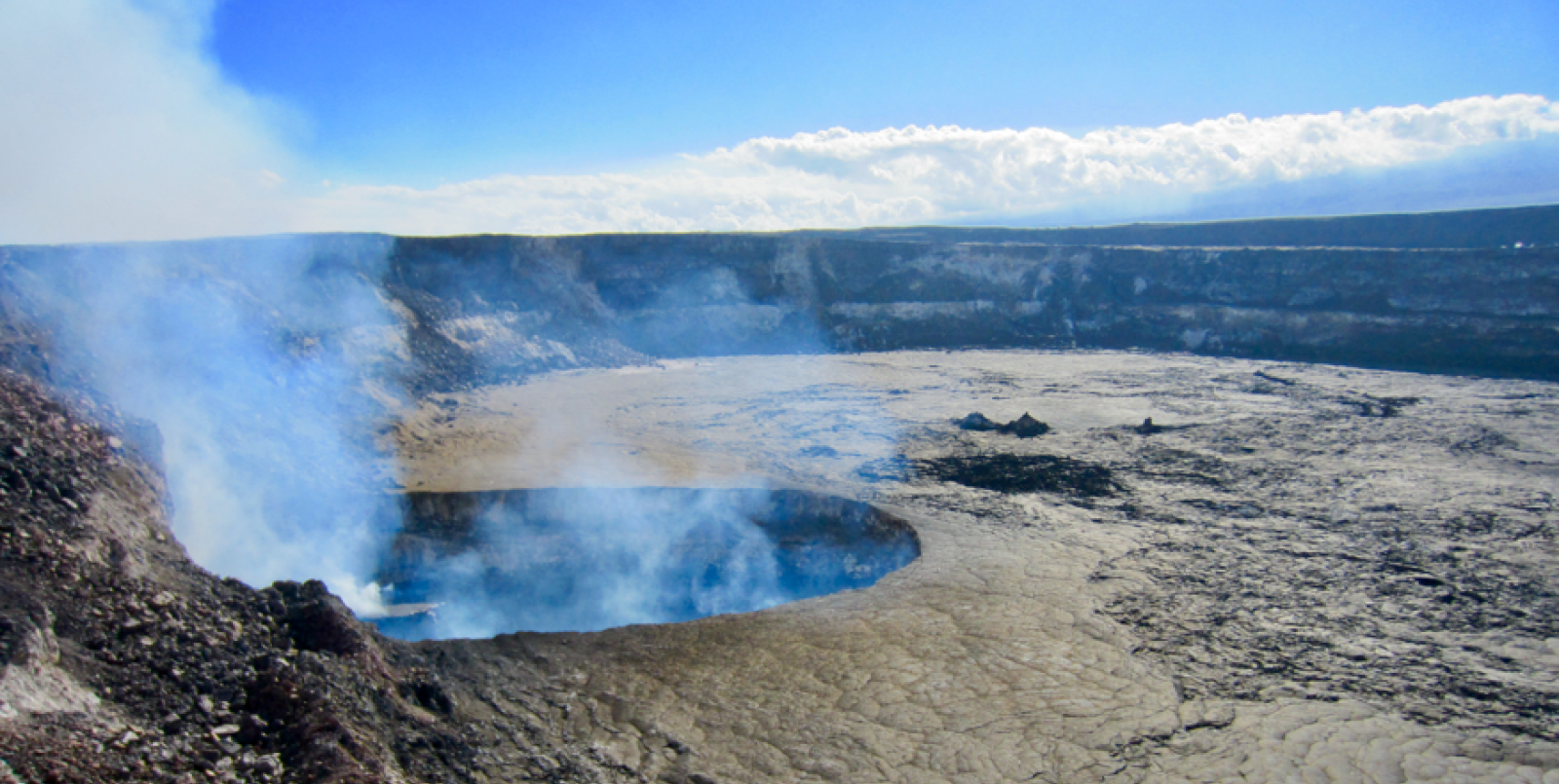 Similar to the state’s other volcanoes, Kīlauea has both a main caldera and a series of active vents that oscillate in their respective activity. Two of the world’s seven persistent lava lakes exist on Kīlauea - one within the main caldera and another inside the highly active Puʻu ʻŌʻō crater a few miles away. The volcano is continually active - with distinct periods of increased volcanism that can cause lava “fountains” in excess of 1,000ft.

Kīlauea is the ideal location for exploring the state’s rich volcanic history. Hawaii Volcanoes National Park offers access to many of the area’s most fascinating locations, where visitors can watch the ongoing growth of the island firsthand.