Did you Know You Can Hear Hawaiian Whales While Swimming at the Beach? Fascinating Facts About Hawaii Whale Watching 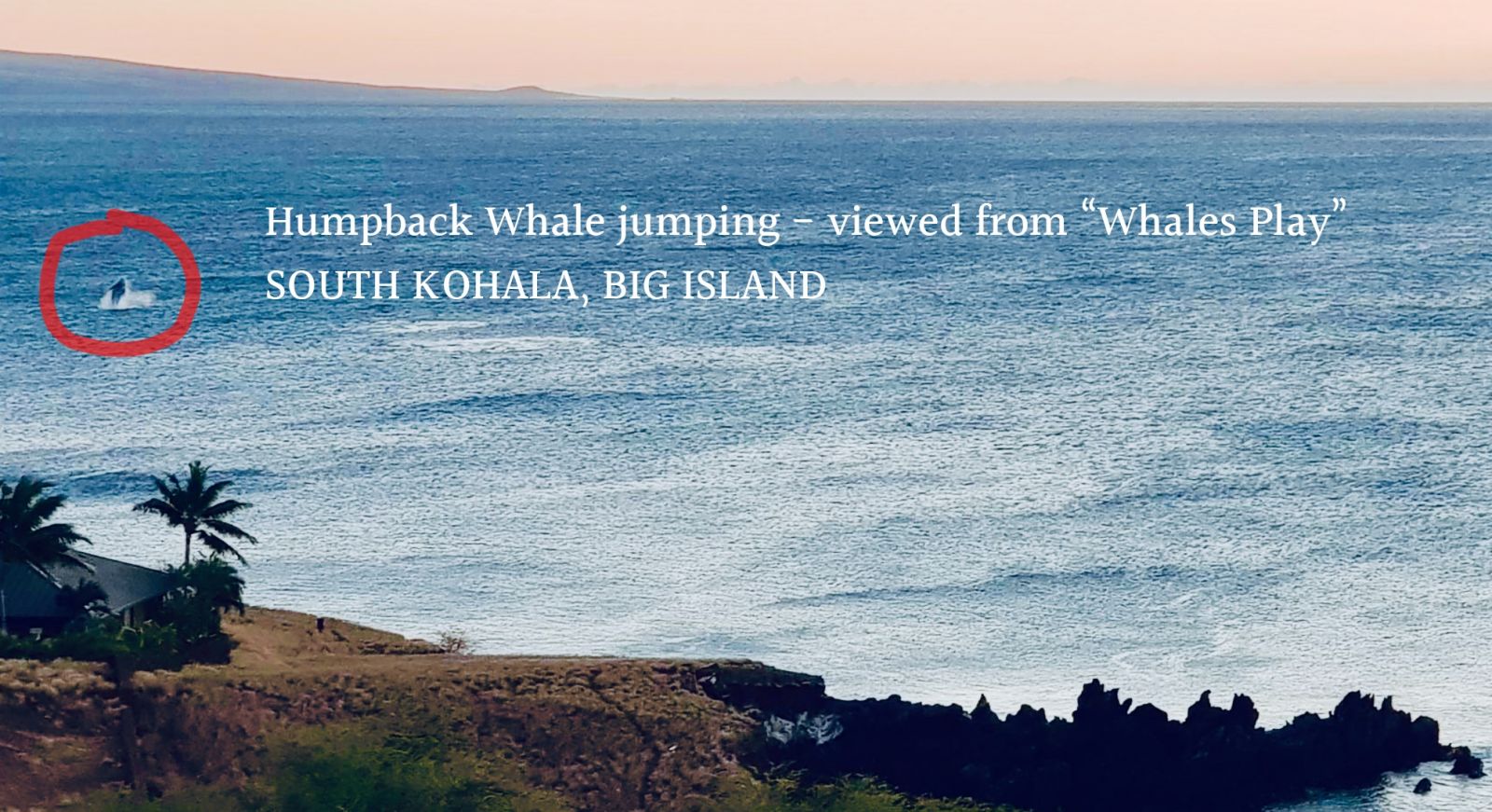 Few natural attractions are as awe-inspiring and fascinating as the annual migration of Alaskan Humpback Whales to the warm waters of the Hawaiian Islands. During the winter months, hundreds of whale leaps, tail slaps and aerial antics are visible on the ocean surface each day - marking the playgrounds of these peaceful yet giant underwater mammals. The history and behaviors of Hawaii's Humpback Whales is captivating, and many mysteries about these unique creatures remain unsolved.

The warm waters around the Hawaiian Islands are home to a more than a dozen types of whales, including Sperm Whales and Short-Finned Pilot Whales. Most of the state’s year-round whale population frequents deeper waters between the main islands, and therefore are not as easily visible as the crowd-pleasing Humpback Whales that arrive every winter.

Scientists believe that Humpback Whales are a fairly recent phenomena in the Hawaiian Islands - with the current migration route originating less than 200 years ago. Humpback Whales do not appear in any pre-contact Hawaiian literature or oral traditions, so their arrival likely came sometime after the initial contact era in the late 18th century. Why did the first Humpback Whales make the 3,000 mile trek from coastal Alaska to Hawaii? Scientists are still not sure - but changes in food availability, climate trends and naturally shifting migration routes are likely major factors.

Hawaii’s Humpback Whales begin their cross-Pacific journey in the Fall, when polar air and stronger storms make the frigid North Pacific Ocean less agreeable to Humpbacks. A thousand or more whales, ranging from 4,000 pound calves to 50ft long adults, journey non-stop for approximately six weeks until they reach the islands - with the majority arriving within a week of December 1st.

Humpback Whales can be found across the state, but the best whale watching in Hawaii is found in protected waters off the Kohala Coast of the Big Island, and the shallows in-between the nearby islands of Maui, Lanai and Molokai. The best months to see whales in Hawaii is from early-December to late-April, but the first and last sightings usually occur a month or two outside of peak season. 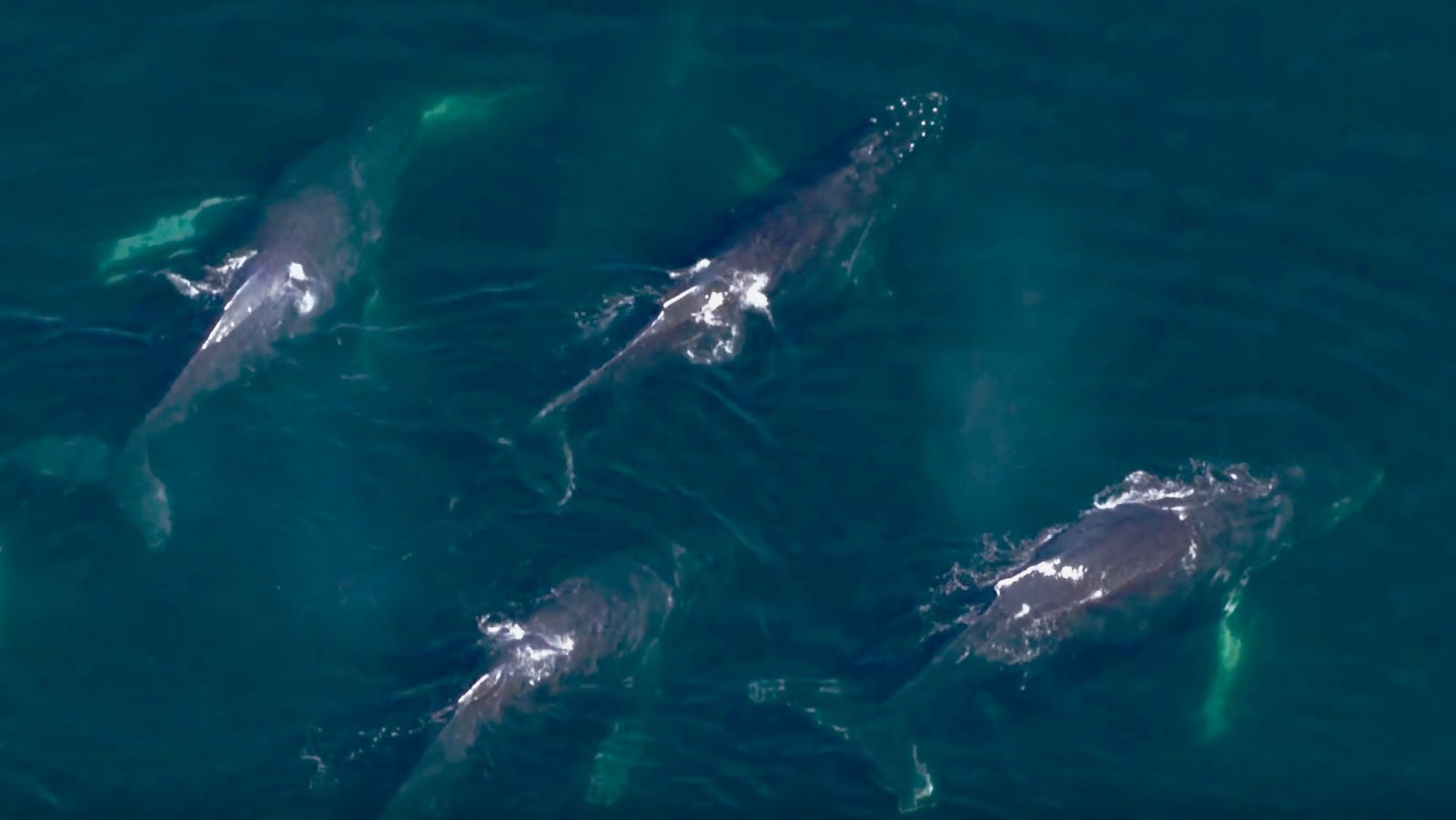 Whale watching tours have grown into a $20 million business for the state, particularly for the Big Island and Maui, where the best whale watching in Hawaii is located. Popular and well-established whale tours on the Big Island include Ocean Sports and Tom Barefoot's Tours, as well as nearly a dozen more locally-run group and charter expeditions.

A boat tour is not necessary, however, to experience Hawaii Humpback Whales up-close and personal. During peak season, the whales’ aerial antics and breaches can be seen clearly from shore - even miles from the coastline. Additionally, if you want to hear the whales - simply submerge your head underwater and listen to the near-constant sounds of distant whales - even miles away. Locals and visitors alike are familiar with the porpoise-like screeches and eerie songs that can be heard underwater all across the Kohala Coast during the winter season. So any way you prefer, whales will undoubtably make an appearance during your winter vacation to the Big Island.