Visit the Town of Hawi, The Big Island's Must-See Destination

Located on the slopes of Kohala mountain, Hawi is an eclectic Big Island community with a rich history. The town has become a popular tourist destination in recent years due to its unconventional shops, ‘ono restaurants and beautiful scenery.

The area where Hawi is now located was one of Hawaii’s most populated and thriving regions during the pre-contact era. The steep slopes of Kohala Mountain contain some of the island’s richest soils — perfect for growing Kalo (taro), Mai’a (banana), ‘Uala (sweet potato) and other foods brought over by Polynesian settlers. Kava, a Polynesian root that is brewed into a relaxing drink, was also grown abundantly in the fertile streams of North Kohala. 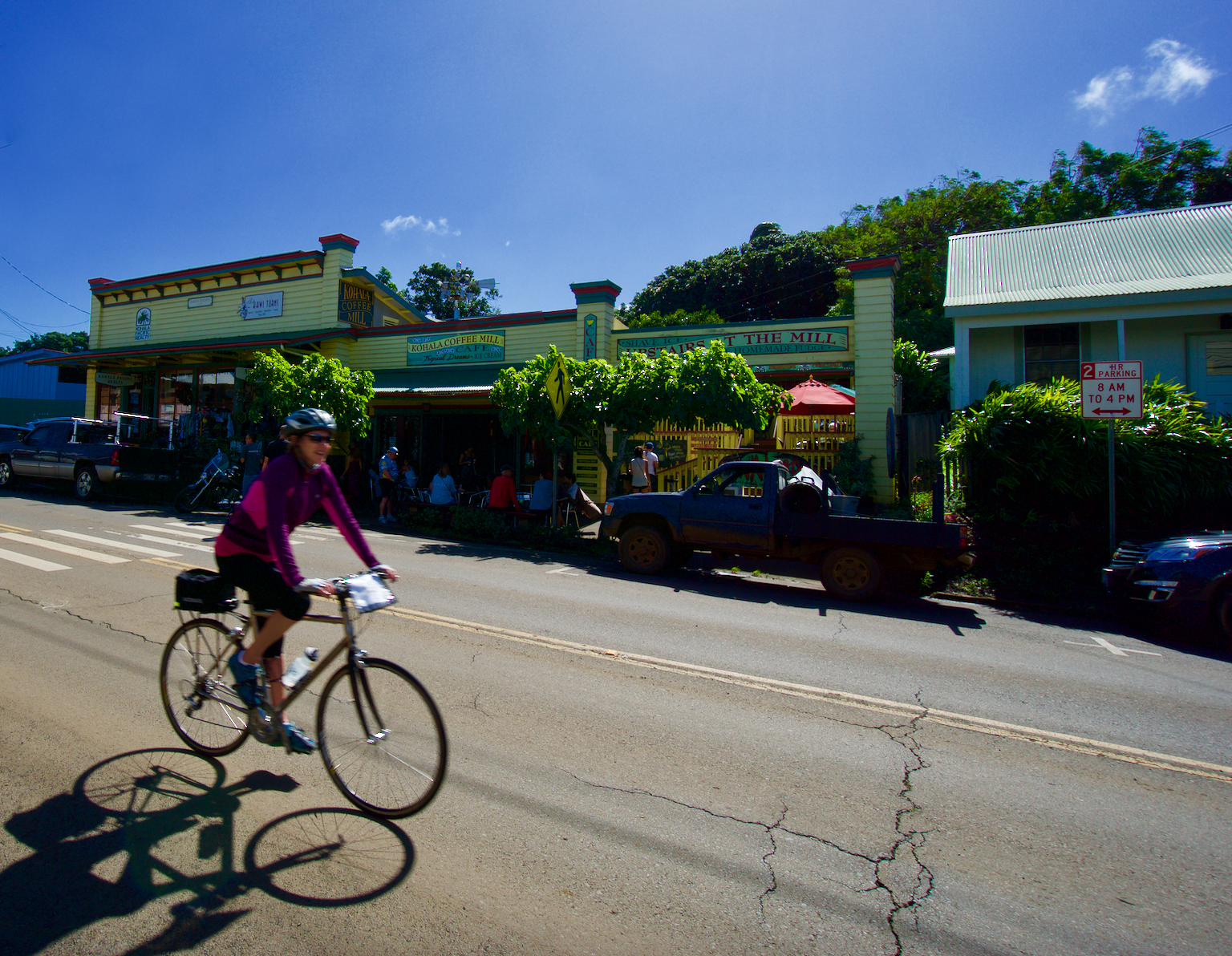 In 1758, Hawaii’s most influential ruler, King Kamehameha I, was born just outside the town of Hawi. He would later unify all of the Hawaiian islands, which had previously existed as independent territories. In 1790, King Kamehameha ordered the construction of the state’s largest temple, Puʻukoholā Heiau, with rocks carried by hand from Pololū Valley. A 14-mile long human chain stretched through the area that is now Hawi, with rocks being passed from person to person until they reached the Heiau on the other side of the mountain.

During the 19th century, profitable sugar cane plantations were established around Hawi, bringing an influx of both Japanese and Filipino laborers - many of whom later settled in the area. In 1871, the only hurricane to ever directly impact the Big Island caused extensive damage in the North Kohala area, flattening miles of agriculture in and around Hawi.

With the decline of the sugar cane industry in the 20th century, Hawi diversified its small economy and developed into the artistic enclave that it is today. Visitors are attracted to the town’s free-spirited demeanor, thriving organic food markets and proximity to beautiful scenery like Pololū Valley. Shopping in Hawi has become a favorite for locals and tourists alike. 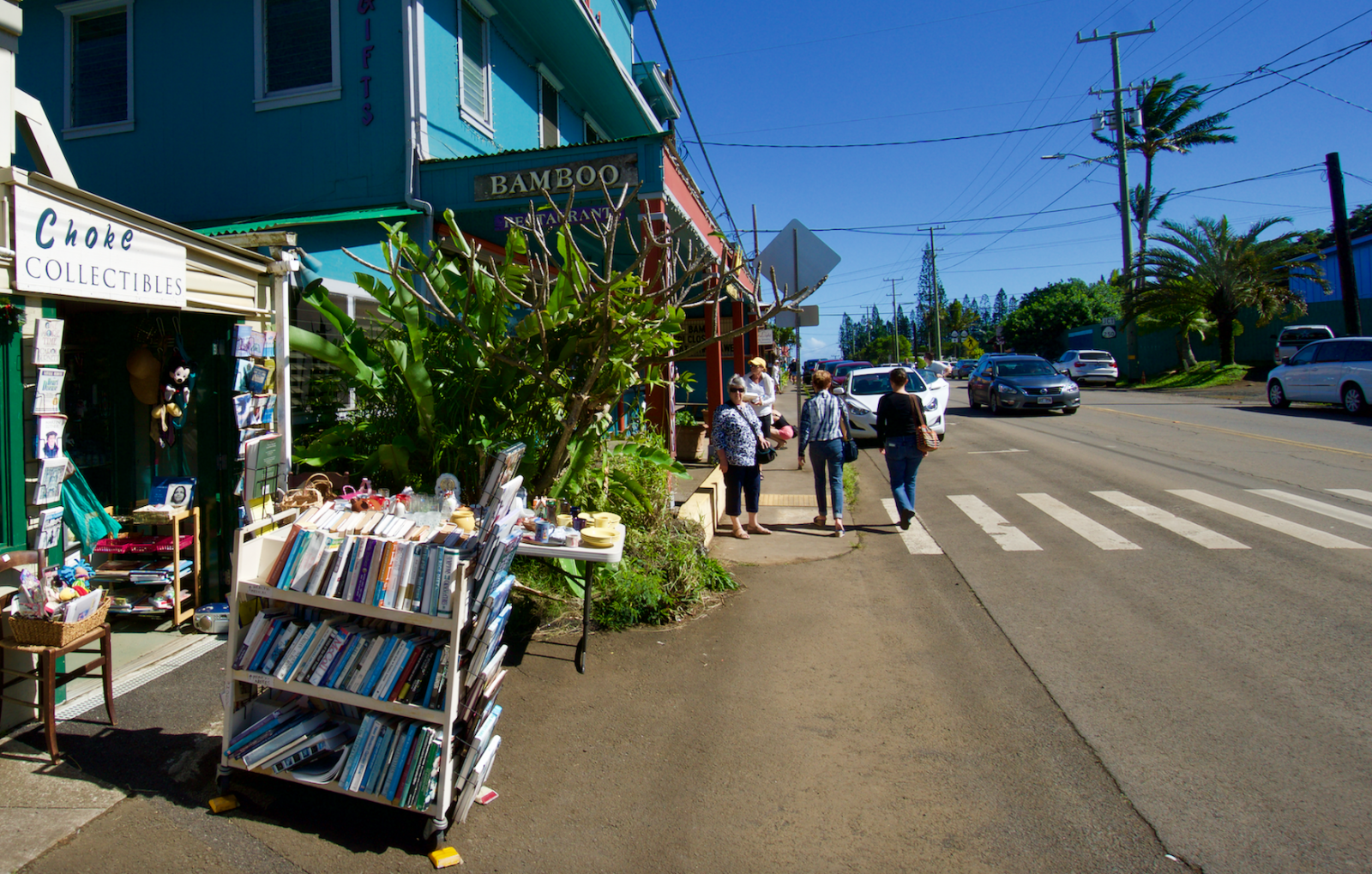 Things to do in Hawi Town

Stop by Kohala Coffee Mill, which serves only 100% Kona coffee, gluten-free meals and Big Island-made ice cream. Across the street, grab a delicious, locally sourced meal at Bamboo Restaurant and Bar. Do a little shopping along Hawi’s boutique storefronts, with island favorites like As Hawi Turns and Elements Jewelry and Crafts. In the evenings, grab a relaxing shell of Kava at the Kava Kafe.

The history of Hawi makes it one of the most important destinations in Hawaii. It is a must-see location for visitors looking for adventure on the Big Island. Hawi is approximately 40 minutes away from our Mauna Lani Terrace office, if you take highway 19 to 270.

Things to do on the Big Island of Hawaii